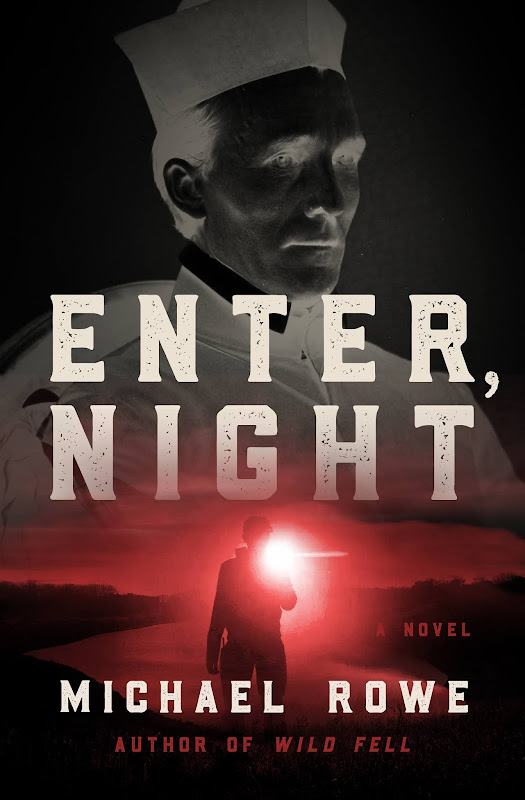 I'm delighted to be able to share some exciting news, as well as some new book covers

Early in 2020 we were approached by Open Road Media about acquiring the publication rights for my fiction backlist, the novels Enter, Night, Wild Fell, and October. These novels, originally published by ChiZine Publications, have consistently remained in print since 2011 when Enter, Night was first published.

A French edition of Wild Fell was published by Editions Bragelonne in Paris in 2016.

Closer to home, I'm honoured to have my books appear alongside some of my favourite speculative fiction authors, including Graham Masterton, Robert McCammon, Thomas Tryon, Poppy Z. Brite, Elizabeth Hand—and of course, the elder gods: Bram Stoker, Mary Shelley, J. Sheridan LeFanu, Ann Radcliffe, among many, many others.

Best of all, the partnership with Open Road Media assures that my three novels will remain in print for the foreseeable future—certainly as e-books, but also as print-on-demand paperbacks and hardcovers further on down the line.

The e-books are up for pre-order on Amazon. They will be released in October 2020. 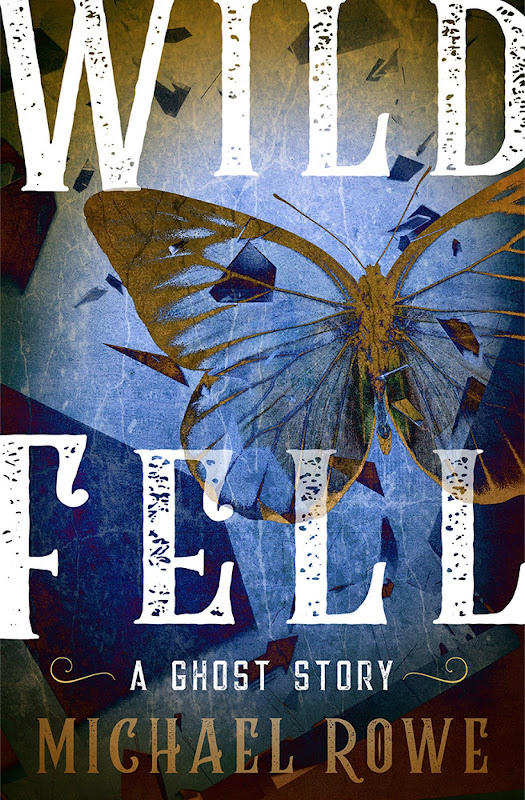 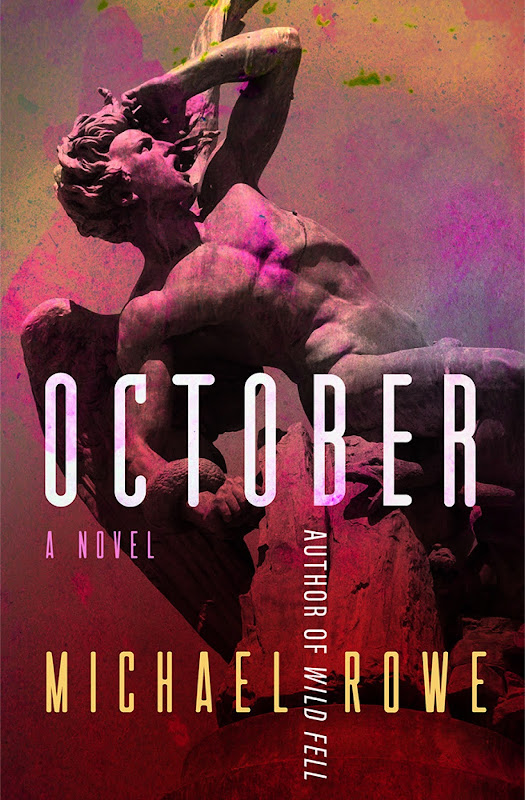